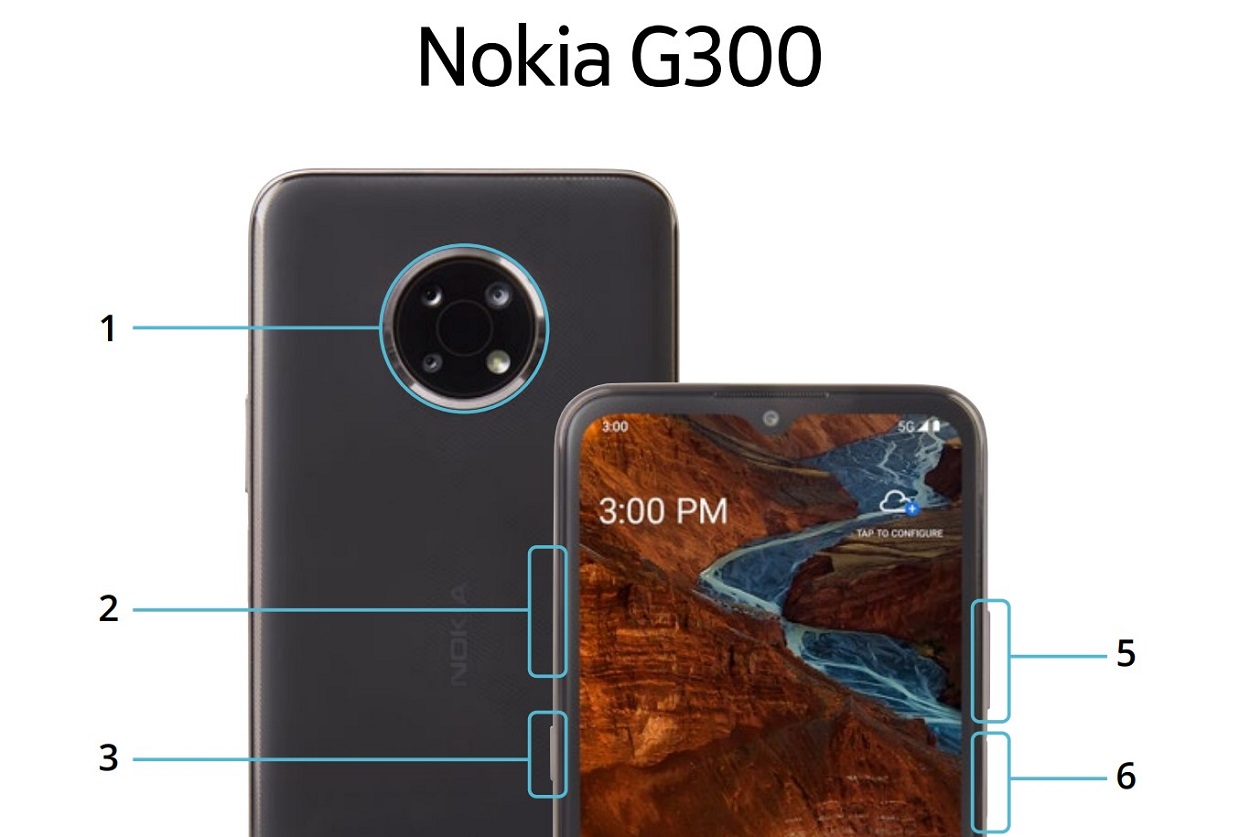 HMD Global has a launch scheduled on Wednesday, October 6, and while the event has been confirmed to be for its new tablet, there are still a few new phones expected from the manufacturer before the year runs out. Two of those devices are the Nokia X100 and Nokia G300 and their existence has been confirmed by Netflix.

We first heard of the Nokia X100 and Nokia G300 back in August. When famed leaker, Evan Blass a.k.a. @evleaks, posted a list of upcoming devices from HMD Global. The list also revealed their codenames. Of the devices on the list, only the Nokia G50 has been announced while the Nokia T20 is the tablet scheduled for release on October 6.

Little is known about the Nokia X100 but the Nokia G300 appeared in a leak a few days ago. It reveals its design and specifications. The phone will also have a Snapdragon 480 5G processor. It is a chipset that already powers four other Nokia phones announced this year.

The Nokia G300 will have a 6.57-inch LCD display with an HD+ resolution. It has a waterdrop notch that holds an 8MP camera. On the back is an oreo-shaped camera housing that holds a 16MP main camera. Along with a 5MP ultrawide angle camera, and a 2MP depth camera. The phone will have 64GB of expandable storage though there should be other configurations too. It is also expected to pack a 4470mAh battery with support for fast charging and run Android 11 out of the box.