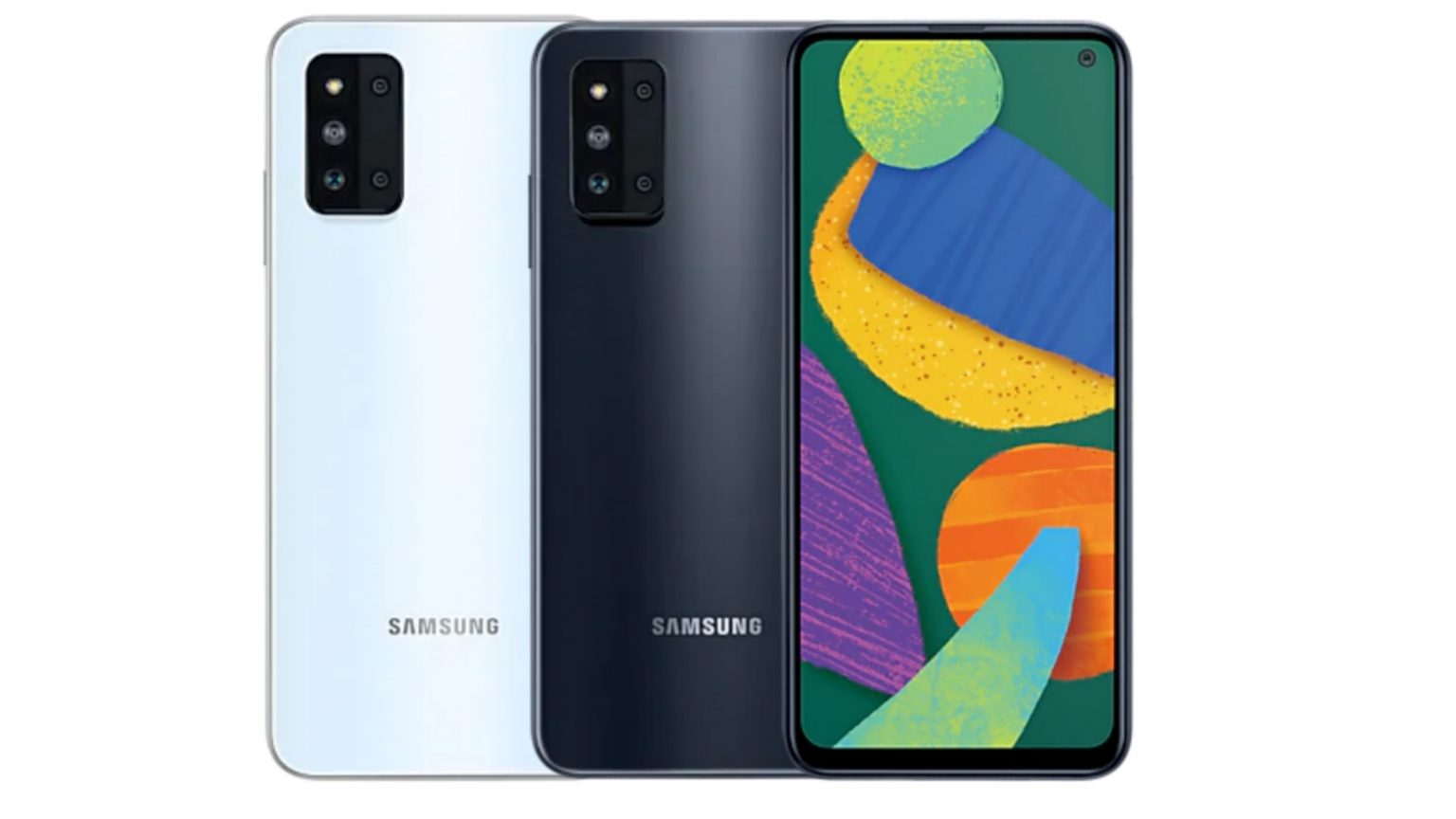 The Bluetooth SIG listing reveals the model number of the Samsung Galaxy M52 5G as SM-M526BR_DS. The smartphone will have Bluetooth v5.0 support. Moreover, the device was also on the Geekbench recently. And as per the Geekbench listing, the Galaxy M52 will have an octa-core Snapdragon 778G chipset and 8GB RAM. In addition, the device will run on Android 11 out of the box with One UI 3.1 skin on top. Earlier the device also received the FCC certification. The FCC listing reveals that the device will have WiFi (2.4GHz+5GHz) and 5G support. Furthermore, the device also receives the 3C certification in China.

The Galaxy M52 5G will feature a triple-camera setup. The rear-facing camera module consists of a 64MP ISOCELL GW3 primary sensor with a 12MP wide-angle lens and a 5MP macro shooter. Additionally, the device will sport a 32MP selfie camera. The upcoming smartphone will house a 5000mAh battery and is expected to come in Black, White, and Blue color options. The Samsung Galaxy M52 5G is also tipped to launch in India as it also appeared on BIS certification. Moreover, the launch dates are not out yet. But, looking at these multiple certifications, we may expect Samsung to announce the launch in the upcoming weeks.