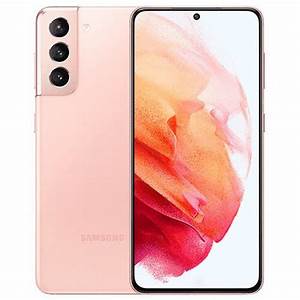 After launching the Galaxy Z series of foldable flagship smartphones, Samsung is now gearing to introduce its next flagship Galaxy S22 Series. The company may bring this flagship smartphone series in January or February 2022. Moreover, some key details of the S22 series came out ahead of launch giving an idea of its offering. Tipster Ice Universe reveals the camera sensor details of the device. In addition, the tipster also reveals the battery charging and the processor details of the upcoming Samsung Galaxy S22 series.

Samsung is a few months away from launching its next Samsung Galaxy S22 series. Ahead of the launch, some of the key details of the Samsung Galaxy S22 Series leaked out. According to Tipster Ice Universe, Samsung’s upcoming Galaxy S22 and S22+ smartphones will use the new GN5 Sensor. Moreover, the 50MP sensor comes with Dual Pixel Pro technology which is an all-directional autofocusing technology. In addition, it claims to offer excellent, sharp images in bright or low-lit environments.

Previously, Tipster Tron claims that the Vanilla S22 and S22+ model will have a triple camera setup. Moreover, these phones may bring a 50MP primary sensor with a 12MP Ultrawide lens and a 12MP telephoto lens with 3x optical zoom. However, the tipster does not reveal any further details about the S22 Ultra model camera. But a recent report says that the top-end Samsung flagship will have 50MP or 108MP camera sensors. In addition, the report also claims that Samsung might use its ISOCELL HP1 200MP camera sensor on the S22 Ultra. Furthermore, Tipster claims that the Samsung S22 Ultra will come with 45W fast charging support. Lastly, the tipster shares that Exynos 2200 SoC will have 1 Cortex X2 Core clocked at 2.9GHz and three such cores clocked at 2.8GHz. In addition, he says that the clock speeds of S22 and S22+ will be different.