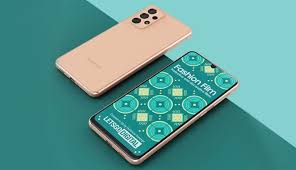 Samsung after launching Galaxy S22 series, the company is now working on something new techy. There are reports suggesting that the company is under progress on its new patent in the UK. Moreover, this suggest that the upcoming Samsung smartphones will now have fashionable exterior layer on skin. The company premium devices are always in style and fashion. Thus, considering this, the company is now on plan to bring even more fashionable devices. Moreover, there is new report from LetsGoDigital reveals about the new patent application from Samsung at Intellectual property Office. This patent is about the introduction of Fashion Film for their upcoming smartphones.