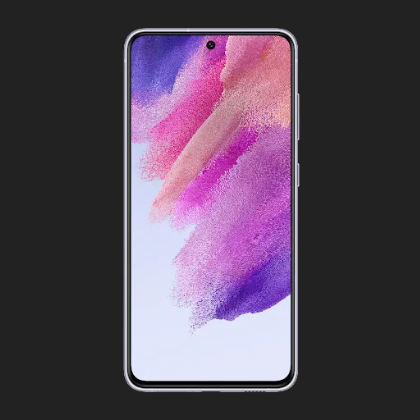 samsung is gearing to launch its most talked about smartphone Samsung Galaxy S21 FE in market very soon. This smartphone is having a quite a journey of its own before its launch. Moreover, it is the much awaited smartphone in a Samsung’s budget smartphone list. Now, the news is that the device is going to launch in January. However, it is not confirm as the device has got so many launch dates and got cancelled previously. With this new launch date, it is said the the launch date of Galaxy S22 series postpones next month that is February.

The tipster Jon Prosser tweets that the Galaxy S21 FE will now launch on January 11th 2022. Thus, the device will join the S21 family of Samsung galaxy S21, S21 plus and S21 ultra.

There were also chances that Samsung could launch its device in the unpacked part 2 event on October 20th. But, now it looks like Samsung is choosing next year to bring its most awaited device. There are reports saying that reason behind this launch delay may be the chip shortage. However, the company is channelising its silicon to higher end products such as it foldable products. In addition, multiple other tipster also claims that the company is likely to postpone the upcoming device launch as they will start mass Production by December. And later release the device in January. Furthermore, the tipster Max says via his tweet that we may expect company to unveil the S21 FE in January 2022.