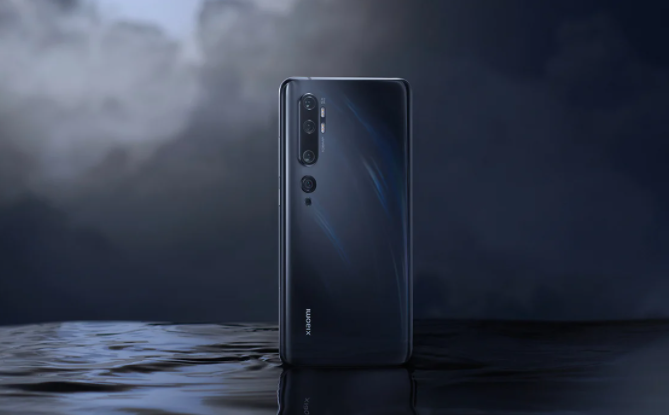 Xiaomi 11 series have been performing quite well in the Indian Smartphone market and global market. Now, living to the big hit of the previous launch, the brand is gearing up to launch its next flagship. There is a report suggesting that the company is prepping to launch Xiaomi 12 soon. Moreover, there have been various leaks on the camera specs of the upcoming Xiaomi 12.

Xiaomi launched several models under the Xiaomi 11 series. Similarly, the next-gen Xiaomi 12 series will likely include three models or more. The report by Xiaomiui says the three Xiaomi 12 models will come with codenames Zeus, Cupid, and Psyche. They will bear the model number L1, L2, and L3 respectively. All three models of Xiaomi 12 spotted with a triple camera setup at the rear and a 200MP primary shooter. Moreover, talking about looks, the Xiaomi 12 Zeus model seems to be a high-end variant with 200MP primary camera. It will also have a 50MP ultra-wide lens and a 50MP periscope sensor. Probably this could be the Xiaomi 12 Ultra.

The other two Xiaomi 12 models also include a 200MP primary lens and an ultra-wide lens. In addition, the third lens on the Cupid model includes a simple macro shooter. While the Psyche variant gets a macro lens with OIS support. The report also suggests that the Xiaomi 12 draws power from the successor of the snapdragon 888 chipset, which would be the most advanced processor.